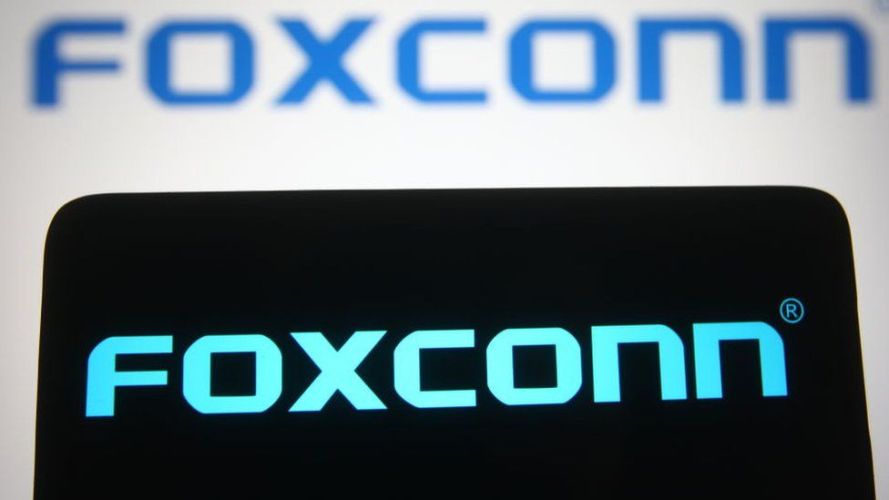 Apple has placed an iPhone factory in southern India “on probation” following protests over food poisoning and living conditions.

An audit by Apple found that remote dining rooms and dormitories used by workers did not meet requirements.

Around 250 women who worked at the Foxconn plant were affected by food poisoning, with more than 150 ending up in hospital, local media reported.

Foxconn apologised and said it was investigating the situation.

“We are very sorry for the issue our employees experienced and are taking immediate steps to enhance the facilities and services we provide,” the Taiwanese firm said in a statement.

The factory has been closed since 18 December, when the protests began.

Apple has not specified what being on probation means but in the past it has declined to award new business to facilities on probation until problems are resolved.

“We found that some of the remote dormitory accommodations and dining rooms being used for employees do not meet our requirements, and we are working with the supplier to ensure a comprehensive set of corrective actions are rapidly implemented.”

Last year, Apple had to place another iPhone manufacturing partner on probation after worker riots broke out over unpaid wages at the partner’s factory near Bangalore.