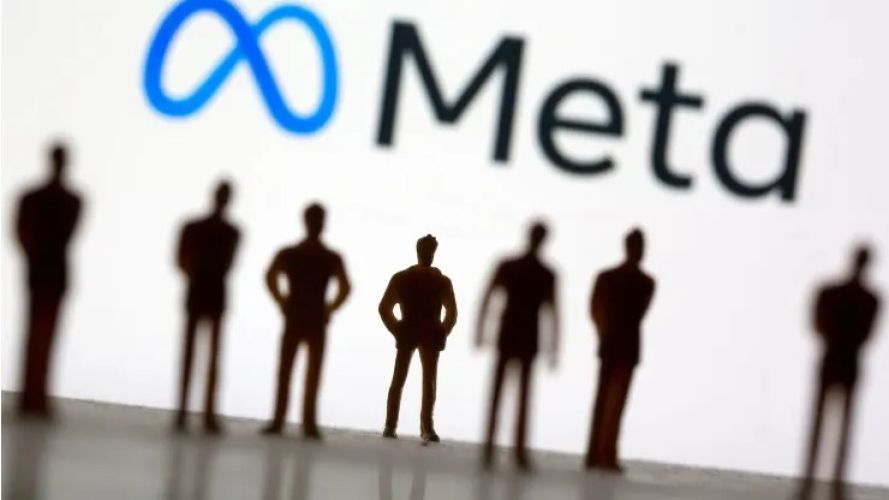 Tech layoffs are not a bellwether for broader cuts in other industries, Morgan Stanley analysts say

The ranks of tech employees at companies from Asana to Amazon and Meta have been winnowed by massive cuts not seen since the early days of the Covid-19 pandemic, but in a note Thursday, Morgan Stanley analysts say they don’t view these layoffs as a “harbinger of changes” for the broader labor pool.

The analysts said the large market cap of tech firms and “idiosyncratic” hiring in tech relative to the rest of the labor market have resulted in tech layoffs having an outsized impact on perceptions.

But as the analysts noted, tech layoffs since December 2021 “only sum 187,000 … a sizeable number for the sector [but] barely more than 0.1% of total US payrolls.” Aggressive hiring by tech companies resulted in payrolls at tech and tech-adjacent companies rising “sharply above [their] pre-pandemic level[s],” leading the broader market, which until recently lagged 2019 peak employment.

Morgan Stanley still anticipates a “sharp” drop-off in employment growth, citing slower consumer demand precipitated by higher Federal Reserve rates as a trigger for hiring cutbacks “across most sectors of the economy.”

But the analysts said major job cuts in non-tech industries are unlikely, as “the [U.S.] economy at large remains short-staffed.”

Even if executives may want to trim labor costs, “there appears to be little fat to cut,” they wrote.

But the perception of cost efficiency and scrupulous hiring practices may be what the market wants to hear, the analysts wrote. For senior executives at internet firms and in the broader markets, “it is important for companies to evaluate how to better manage cash flow” as they adjust to a “slower ’23 world,” the analysts wrote.

For now, though, tech layoffs are not yet “the canary in the coal mine,” they wrote.