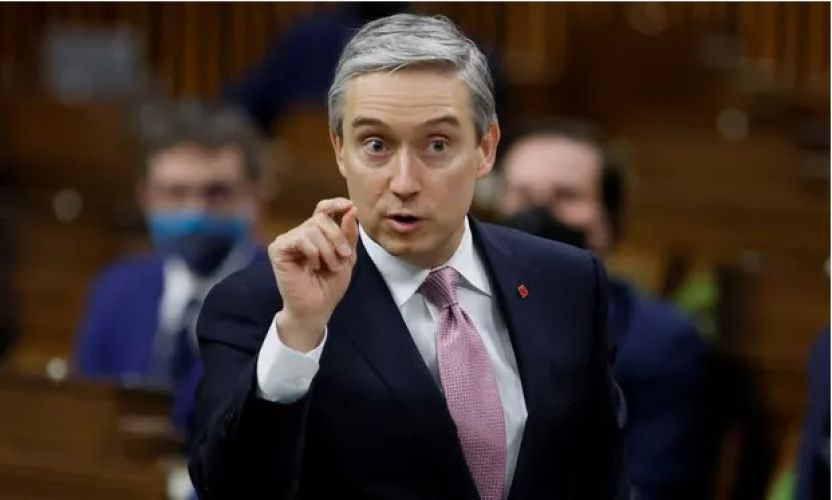 Canada says it will ban Huawei and ZTE from the country’s 5G network, a move that puts it in line with intelligence-sharing allies, but risks further chilling relations with China.

The federal government made the announcement on Thursday afternoon after signalling for months it intended to block China’s flagship telecommunications companies from accessing 5G networks in Canada.

“We’ll take any actions necessary to safeguard our telecommunications infrastructure,” said the innovation minister, François-Philippe Champagne. Telecoms providers who already have equipment from the firms must remove it – and Champagne said there would be no compensation provided by the federal government. Canadian telecom companies have spent nearly had C$700m (US$546m) on Huawei equipment over the years, largely on 4G or LTE equipment.

“We’re disappointed but not surprised. We’re surprised it took the government so long to make a decision,” Huawei spokesman Alykhan Velshi said. “We see this as a political decision, one born of political pressure primarily from the United States.”

The rest of the Five Eyes network – the United States, Britain, Australia and New Zealand – have already banned Huawei equipment.

For years, Canada has faced growing pressure from allies, most notably the United States, to ban Huawei’s 5G equipment over fears it could compromise national security.

In 2018, Canada said it would review any possible concerns posed by adopting the technology.

But any decision was delayed after Huawei’s chief financial officer, Meng Wanzhou, was arrested in Canada on a US warrant. In a move widely seen as retaliatory, China arrested two Canadians, Michael Kovrig and Michael Spavor, later charging the men with espionage. The long-running dispute came to an end after a British Columbia court ordered Meng released. China freed the two Canadians hours later.

As the standoff dragged on, relations between the two countries soured. While China recently lifted a ban on Canadian canola imports which had last for years, a sign of thawing relations, it is unclear how Thursday’s decision will affect ties between the two nations. Chinese government officials had previously warned a ban on telecoms infrastructure could prompt retaliatory measures.