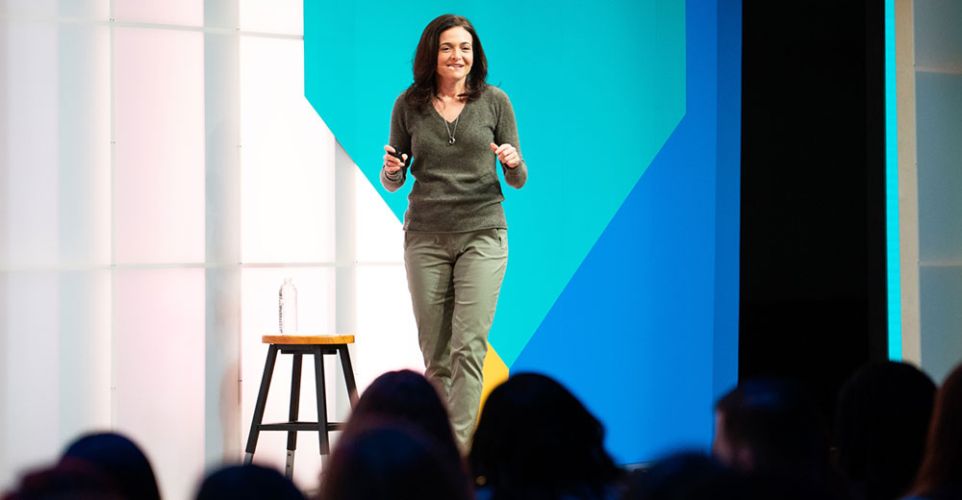 With Sheryl Sandberg Gone, Does Meta Grow Up, or Die?

The typical path for a new tech company is to hire someone experienced to run it in the early years, have them train the founders, and then have the company transition to being run by the people that created it.

The reason behind this approach is that the typical creator will be good at understanding the technology behind the product they have created and its initial goals but lack experience across a breadth of areas like finance, HR, operations, security, and government relations that a fast-growing company needs to be successful.

Microsoft, Apple, and Google all started this way and eventually transitioned to management by subject matter experts. Facebook grew up a bit differently because Mark Zuckerberg locked himself in at the top as company owner, and Sheryl Sandberg operated like a co-CEO, which you could argue worked given Facebook’s growth, and didn’t work given the massive amount of hot water Meta, Facebook’s new name, is now in.

With the mistakes more often connected to Zuckerberg’s decisions and likely coming with a Sandberg “I told you so,” it appears Sandberg has decided to step aside and move on before she gets blamed for a catastrophic decision she couldn’t correct.

What does it mean for Facebook when the adult leaves the table, and the unprepared CEO then has nothing to turn him toward a less risky path? Let’s discuss that this week. Then we’ll close with my product of the week, a new autonomous robotic vacuum from Xiaomi which is the best I’ve tested so far.

Meta comes across as a company that was accidentally successful. What I mean is that often a concept that doesn’t seem like much explodes and becomes far more successful than anyone realized was possible. Given that Facebook started as an app to help new college students develop friendships, its growth into a multinational social media platform was understandably unexpected.

At the heart of Facebook’s issues is an executive management structure that is relatively unique in the market in that it pretends to be a corporate structure while it’s more like a sole proprietorship where the board and stockholders are powerless. (If Meta fails, there is a high probability that this structure will have been the cause and that the SEC will ban it from that point on as a result.)

This structure places an inordinate amount of power in the hands of one inexperienced person who likely would have had to step down were he in a normal corporate hierarchy considering the high-profile scandals Meta, as Facebook, has experienced to date. As a person in Zuckerberg’s position starts to get desperate, that desperation can drive decisions that look attractive tactically (like changing the company’s name and focus) but are likely to be catastrophic strategically.

For instance, Meta’s premature move to the metaverse is clearly putting undue pressure on its social media efforts, and the Facebook component of Meta is having trouble competing with challenging services like TikTok.

So, Meta’s big problem is Zuckerberg’s power and inexperience. What it had to offset this problem was Sheryl Sandberg who is now stepping out of day-to-day operations and, I expect, will eventually step down from the Meta board as well, once she fully understands that the board has no authority but may still have personal liability for Meta’s mistakes.

The Metaverse Isn’t Ready Yet

Right now, the metaverse is successful in areas where Meta isn’t playing. These areas include simulation for autonomous machine training, aerospace, training people, and large-scale architectural projects. Meta wants to use the metaverse as a communications medium. This has been tried in the past by services like Second Life, but Second Life also suffered because the technology wasn’t, and still isn’t, where it needs to be.

Current communications platforms that are functioning — like Teams, Webex, and Zoom — haven’t, for the most part, pivoted toward the metaverse simply because it isn’t ready yet. It lacks the real-time performance and photorealistic experience that users have indicated they want in such a platform. Given, users still mostly need to use VR hardware.

In the past, users rejected any solution (think 3D TVs) that required wearing a prosthetic like a VR headset, and it’s unlikely this will change until such time that users become comfortable with the visual and tactile interfaces needed in the metaverse.

As Meta’s social media business drops off due to changes in tracking like Apple is driving, or changes in the regulatory environment, which is happening globally, or due to the aging-out of users (which also seems to be a trend), the metaverse business will need to ramp revenue to make up the difference. However, the capabilities that would allow such a ramp appear to be years in the future and way too late to offset the current declining revenue trends on Meta’s core social networking business.

So, it appears to me that Meta is heading for a lot of trouble that Zuckerberg isn’t prepared to deal with.

Wrapping Up: Departure Good for Sandberg, Bad for Meta

While passing control of a company to the founder after a period of caretaking is common, this is typically done once the founder is ready and at a time when the company is operating well and under little threat. It’s done this way so the inexperienced founder isn’t overwhelmed.

On the other hand, if you are that interim leader, you aren’t being listened to, and have no ability to prevent the next crises, you need to leave to avoid being blamed for things you failed to stop.

I think that’s what is happening at Meta. Sheryl Sandberg doesn’t want to continue to be a blame magnet given the decisions increasingly are not hers and the company appears steadily headed in the wrong direction. She’d want her legacy to be Facebook’s success, not its failure, and with the latter outcome becoming more likely all the time, Sandberg has rightly concluded it would be wise to preserve her reputation of success by separating from the company before it has another catastrophic failure, which seems more and more likely.

On the other hand, her leaving will effectively force Zuckerberg to step up and, while this is rare, sometimes pressure can hone a manager and make them better. I expect we’ll soon see if that is the case at Meta. So far, it doesn’t appear to be.